Thanks to my crutches I am faster and more attractive

Thanks to my crutches I am faster and more attractive 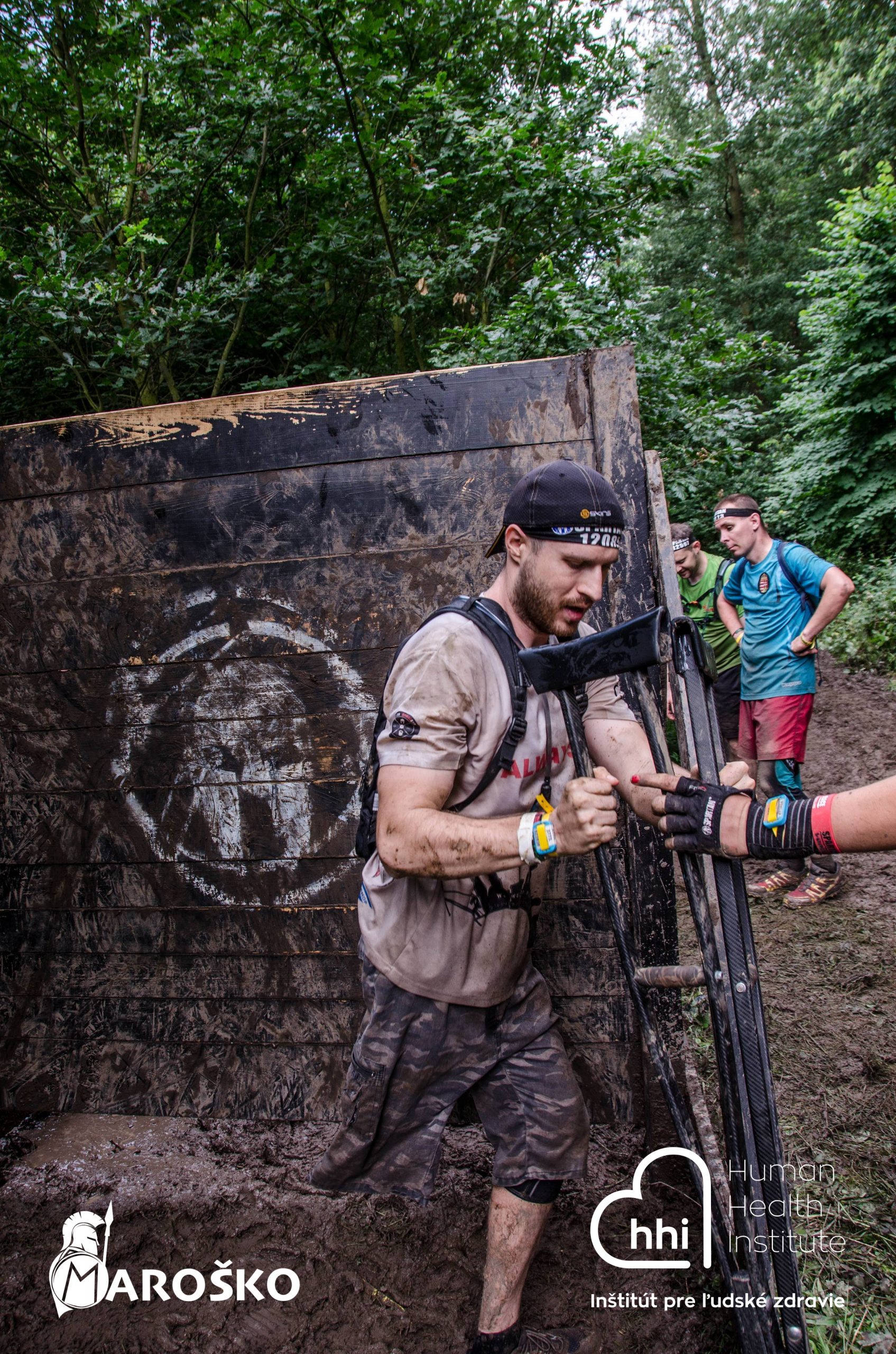 “Can I borrow your crutches?” was a question often asked by my friends who wanted to test what it is like to walk on crutches. They usually returned my crutches within 15 seconds because their armpits hurt and they asked me how I walk, and whether it hurts me as much as them. It does not hurt, because I have already got used to it, but mainly I have, of course, better technique. A man walking on crutches should not put his entire weight on his armpits, but should transfer most of his weight to his forearms and palms. After a long race, my palms tend to hurt, which sometimes hurt me so much that I would rather rest on my arms. In my case, my hands are always in permanent stress, and maybe that’s why I prefer to be massaged on my arms, because then I feel the biggest relief of the accumulated tension.

Let’s do some easy math now. One standard wooden, underarm crutch weighs around 1kg. With every step I have to lift this one kilogram with my arms. It’s not a hard work if the step is one, ten, or even a hundred. But what about a long race? We can speak about thousands of steps, surely Beast is more than 20,000 steps. Lifting, although light weight, repeatedly so many times, is an enormous burden on the whole arm, probably there is no place on the arm that would not be burdened. That is why I decided to look at various options a few years ago. I started looking for different crutches that would be lighter than the wooden ones and I must confess, my ego longed to something stylish. See, also Dr. House had a stick with flames on it, so why not me? In my imagination, I even went so far that I wanted to have something unique that maybe only a few people in the world, or maybe nobody has. So the idea was born that why the crutches couldn’t be made of carbon.

I found a Slovak engineer, a pilot, who was then working in a company that manufactures carbon car and aircraft components and he agreed to help to model and manufacture these “helpers” for me. He grouped six modelling enthusiasts, his friends from all over Slovakia and started to work on the first prototype.

A unique team of guys, supported by AGGER s.r.o., has been established and is dedicated to sports projects all over Slovakia, for which I am very grateful.

To this day, I meet people who are making me laugh with question that whether it is just stickers or what it is. My crutches, I use while racing, are a prototype made according to the pattern of wooden ones, in this form I dare say that the only one in the world.